Capri is an island in the Gulf of Naples a few nautical miles from the Marina del Cantone and the Sorrento peninsula and is one of the most sought-after destinations of international elite tourism for the beauty of its coasts, the fame of its sea caves that offer extraordinary colours to anyone who accesses them and for the glamorous and exclusive lifestyle that has always characterised the island.

You can visit Capri by sea with an entire tour of the island that includes the mythical and romantic Faraglioni di Capri, the bays of crystal clear waters and the caves where the light creates enchanting colours, such as the Blue Cave, the White Cave, the Green Cave and the Cave of Love.

Capri is a small island, but its interior is immensely opulent: from the iconic Piazzetta, café of the most illustrious VIP’s, to Via delle Camerelle, where you can shop among the world’s most famous designer labels, buy characteristic Capri souvenirs or its traditional perfume created in honour of Queen Giovanna, or taste an ice cream or a typical Caprese salad with tomato and mozzarella.

For lovers of culture and history, Capri offers many fascinating places: the Certosa di San Giacomo (Saint James’ Charterhouse) with its permanent and temporary exhibitions, the Villa San Michele with the most beautiful gardens in Italy, Villa Jovis with the remains of one of the 12 villas that the Roman emperor built on the island and the Gardens of Augustus with the view of the characteristic via Krupp, the most famous and most widely photographed descent to the sea in the world. 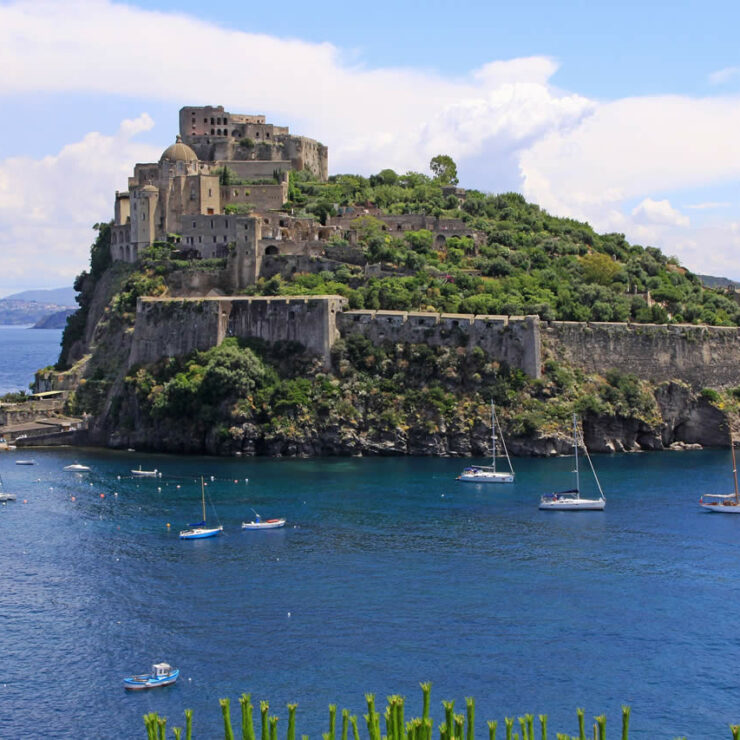 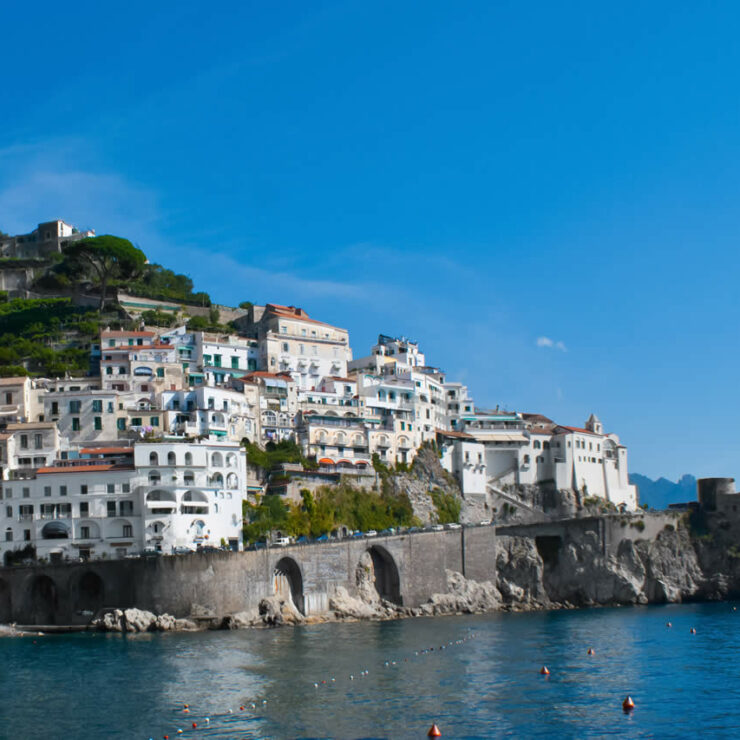 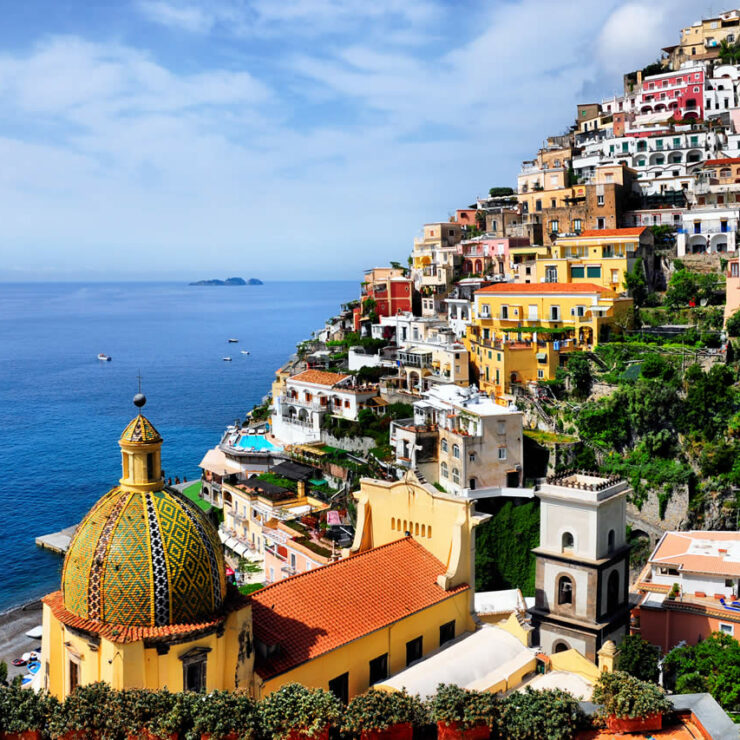