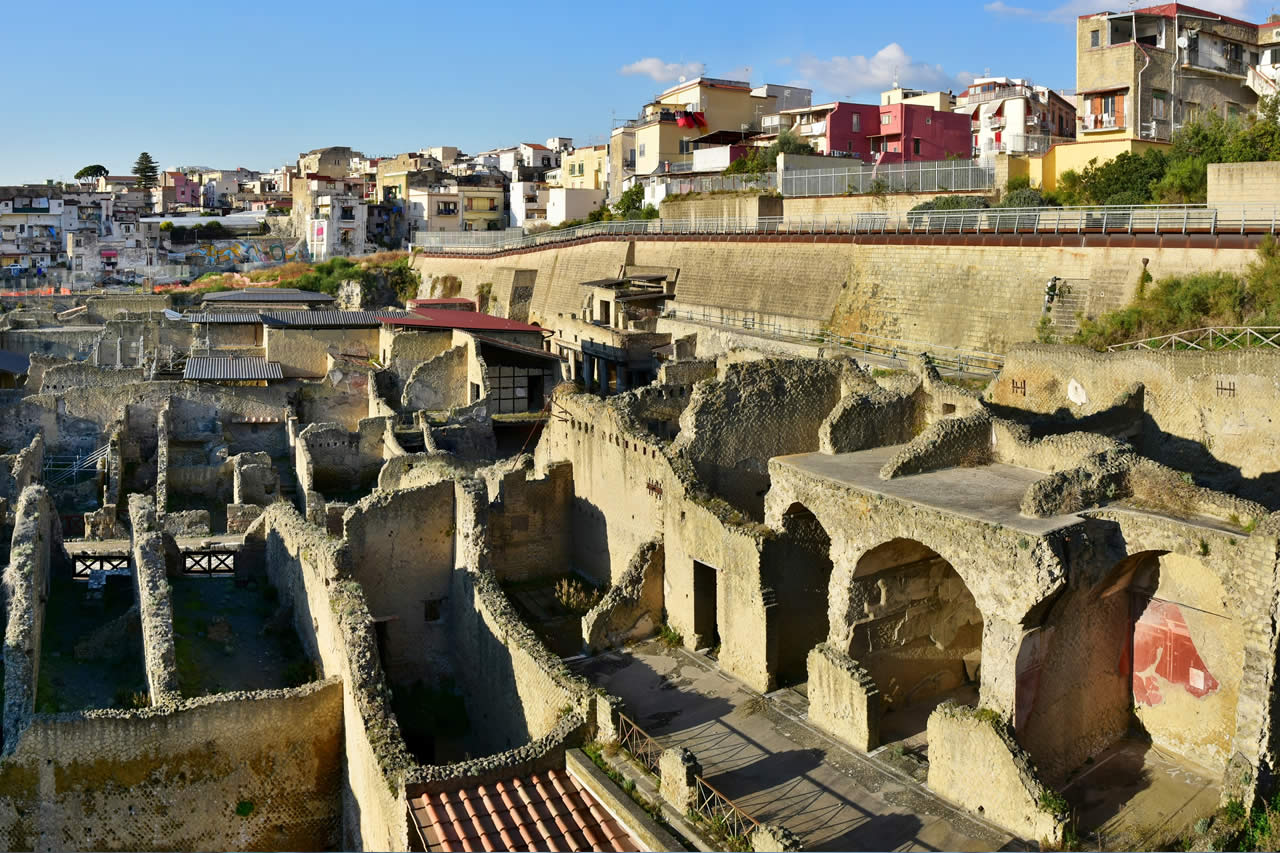 If you are in Herculaneum, it is also worth paying a visit to Campolieto, a noble residence dating back to the 1700s, and the ‘MAV’, the Virtual Archaeological Museum. 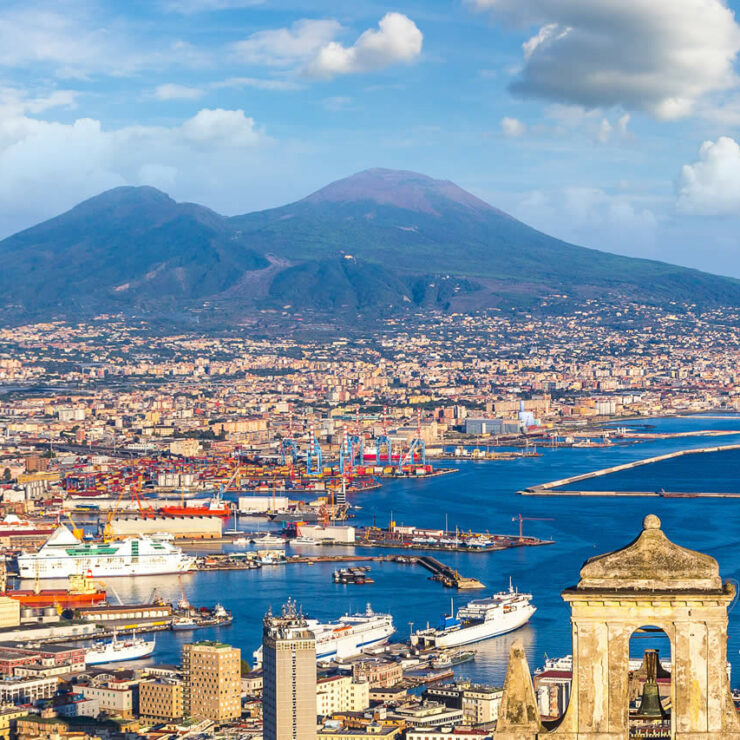 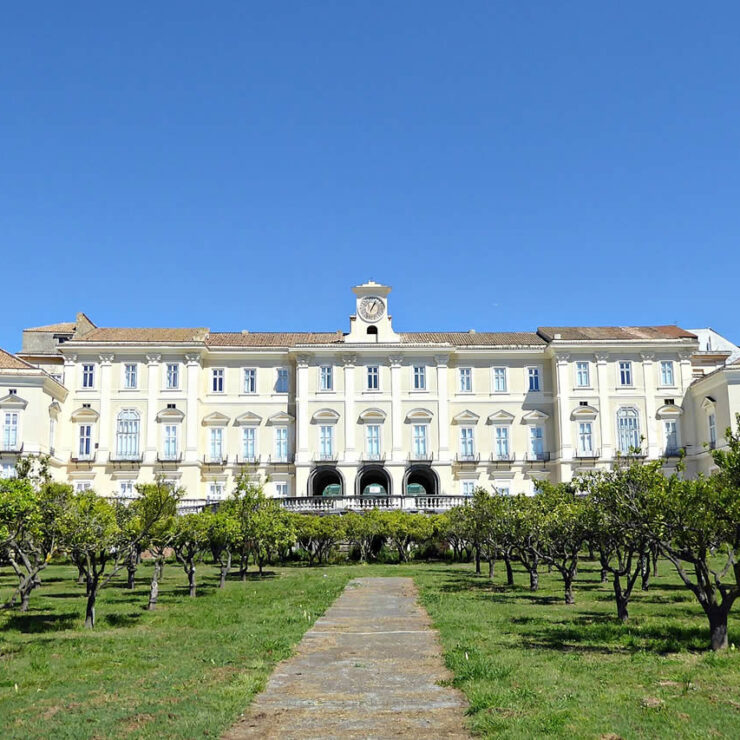